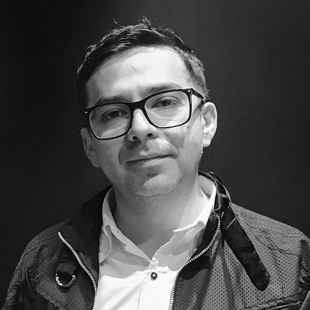 He began his career with Saatchi & Saatchi, an agency that, at that time, became one of the three creative companies in the Mexican market. Then, he emigrated to Lowe in the year in which it managed to position as number one agency in the Mexican ranking. He continued in Leo Burnett, where he was able to contribute work that would lead the agency to be recognized in the best creativity festivals in the world. He pursued his career in DDB and other independent agencies, and a few years returned to a Publicis Group agency, Publicis Mexico, in which, besides commanding one of the creative teams, he currently holds the position of Head of Art. Also has been jury in several times in the Creative Circle of Mexico.