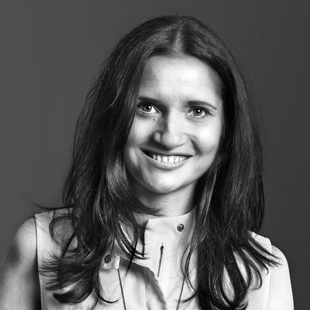 A fifteen-year advertising veteran, Veronica leads the creative teams of Conillâs Dallas office and is senior creative leader for the agencyâs Toyota business.

Veronicaâs career began at leading local agencies in Monterrey, Mexico, where her work earned such prestigious national awards as Premio Quorum and A! DiseÃ±o. In 2003, she moved to the US and completed the Art Direction Portfolio at Miami Ad School. Soon thereafter, she joined Conillâs Los Angeles office as an Art Director.

Her creative vision and talent for leading and inspiring creative teams in developing leading-edge experiences across multiple platforms has garnered international accolades, including Cannes, Clio, One Show, FIAP, El Sol, Wave, AHAA, and Effie, among others.

Veronica has participated as a judge at various festivals, including El Sol, USH Hispanic Award, and Radio Mercury Awards. She was named as one of the â5 Hispanic Creatives you need to knowâ by Digiday.