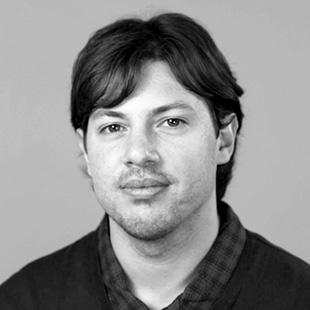 For the last 13 years, Santiago has worked with a wide variety of local and global clients at independent creative agencies in Buenos Aires, Miami and New York.
Along the way, he developed strong conceptual and strategic thinking skills, and a knack for bringing simple solutions to complicated briefs.
He has been lucky enough to be recognized by all major advertising awards, winning 8 Cannes Lions, a One Show Green Pencil and 10 Grand Prix among others.
His work has helped We Believers to become #6 Innovation Agency & #10 independent Agency of the year in 2016 according to the Cannes Global Report. And also Best Independent Agency at El Ojo de IberoamÃ©rica for the last 3 years.
In his spare time he created the interactive experiment âThe Image Languageâ, featured in Gizmodo, USA Today, Social Times and in 164 countries, has written almost 200 stories on paper napkins, and is writing his first children’s book.