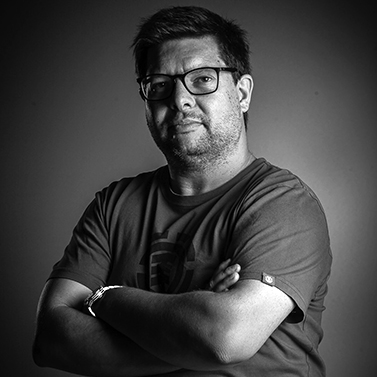 Massimiliano Di Murro is Partner and CCO of Bardo Uruguay where he works for brands such as Prudence, Percona, Mazda, Bajaj, Repsol and L`OrÃ©al. He worked at A&B Lowe Bs As, Ginkgo Lowe, BBDO, Leo Burnett, Gray, Notable and FCB among others. He was Regional Creative Director for Mc Donald’s, Fleischmann and Boehringer.

Former President of Desachate and former Vice President of the Uruguayan Circle of Propaganda. He was Professor at the ORT University in the Communication Degree.