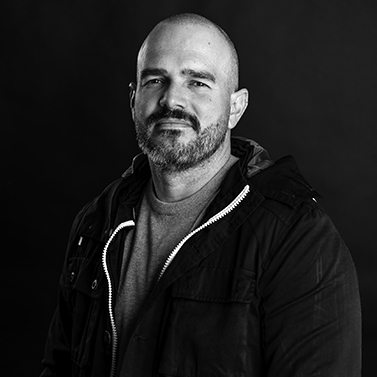 âA native of Colombia. He has over 18 years of experience in markets like Argentina, Puerto Rico and Colombia with agencies such as Havas, DDB, and Casanova-McCann in United States.

His work has been recognized with awards in different Creative festivals as Cannes Lions, Clio Awards, London Festival Awards, FIAP, El Ojo among others.