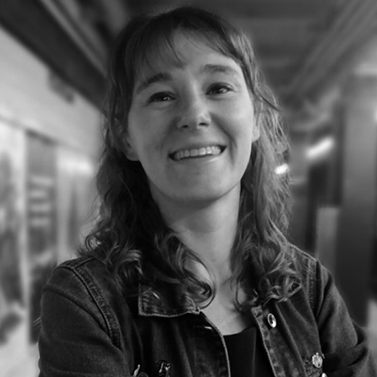 Maddy was born in LA and raised in Argentina & Miami. She an ACD Art Director. She was part of Saatchi NY, where she was part of the team behind âItâs a Tide Adâ campaign. In 2019 Maddy was named by AdWeek “Trailblazers breaking down barriers and opening opportunities for others” and winner participant of the 3 Cheers Award.

Also, in 2018 One Show named her âThe Next Creative Leader and in 2015 she was selected to be part of the See it Be it initiative at the Cannes Lions Festival of Creativity. She is also the founder of inVisible Creatives the largest female creative database worldwide & womancard.co, a deck of cards made of important women (or more colloquially: Yas Queens). She also created themostbeautifulwall.com, a collection of Hispanic art digitally hanged in the length of the border wall between Mexico and the United States in order to protest against Trumpâs wall. When Maddy is not working, she spends time learning about emerging tech at the NYU ITP Summer Camp and Arduino Classes at the Cooper Union School.