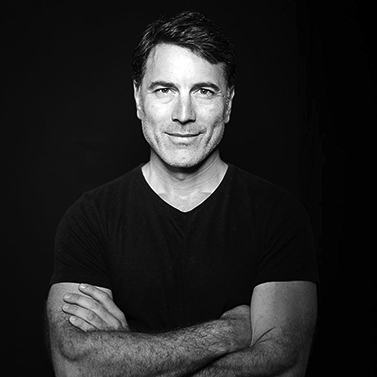 Ignacio Ferioli is GLOBAL CCO and partners at GUT, Prior to GUT, Ignacio, along with Joaquin Cubria, led DAVID Buenos Aires as Global CCO and Vice President.Â  During his lead,Â DAVIDÂ ranked 4th between the most awarded agencies at Cannes 2016, and ranked the agency as number one betweenÂ Argentine agencies in 2016, 2017 and 2018. Ignacio has also been featured on Adweek creative top 100, and over the course of his career he has won 1 Cannes Grand Prix, more than 60 Lions, the very first AD&D Impact White Pencil for Latin America and multiple awards from The One Show and CLIOÂ´s, among others.