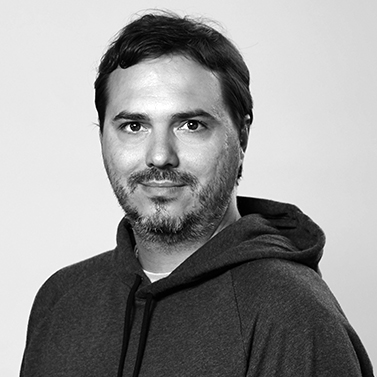 Alejandro Devoto, is a respected member of the industry, he has been CCO at Grey Argentina since July 2018.

During his career, he created campaigns for regional and global markets with clients such as Coca-Cola, P&G, Sony, DirecTV, Comedy Central, Paramount, Toyota, Peugeot, NBC, LG, ItauÌ, Fuze Tea and AB InBev. He made lots of integrated campaigns which involved different media, from social media and innovative technologies to TVCs and print ads. Â Many of his works became a part of pop culture in Argentina.

Since his arrival to Grey Argentina he has put creativity at the heart of the agency. His passion and track record for building brands across platforms served well. Devoto, with a very talented team initiated a creative turnaround of Grey Argentina resulting in lots of new business and leading the agency to become one of the most creative in the region.