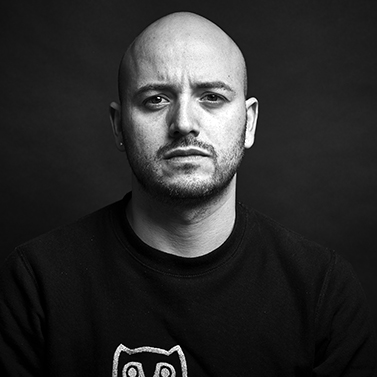 Creative Director who loves brands, art, music and food. Carlos has worked in the Mullen Lowe Group during his whole career, both in the BogotÃ¡âs Office as well as the London office. Nowadays, heâs the Chief Creative Officer of MullenLowe SSP3, the most creatively-awarded Colombian agency historically.